Every year around this time I start thinking about Halloween and my kids’ Halloween costumes.  I know, I know, I’m rushing it a bit since Halloween is still over a month away, but I just can’t help myself – it’s one of my absolute favorite holidays!

About 4 years ago I created my very first homemade costume – Hazeline’s DIY No Sew Peacock Costume – and I’m thinking about making a costume or two this year.  I actually wanted to make a costume last year, but found myself in a time crunch in the end and it just didn’t happen.  So this year I decided to start researching early and was surprised by all the cute, scary, and not-so-scary options I found for both kids and adults.  I was even more surprised by how many easy, no-sew, and last minute costume options there were out there.  Here are just a few of the amazingly creative, and yet amazingly easy, DIY no-sew options that I found from all around the web. 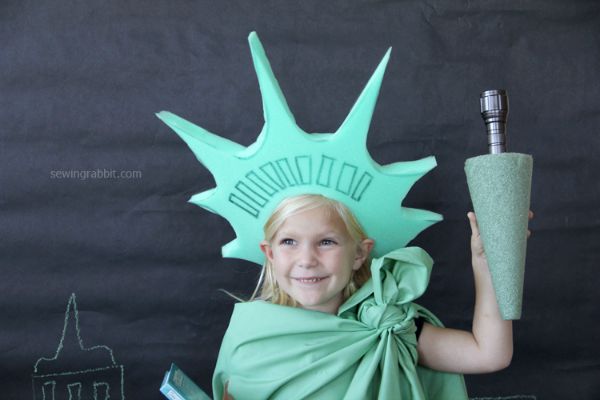 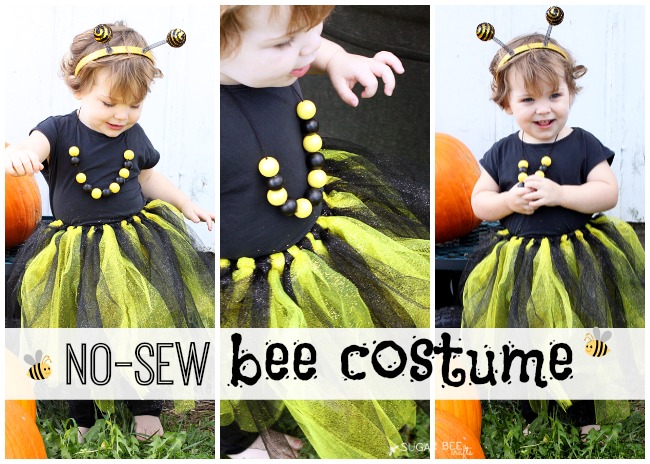 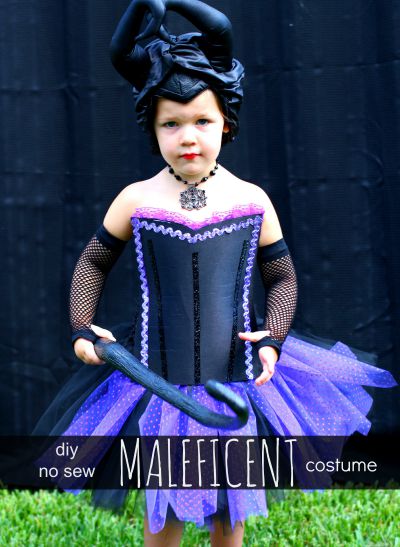 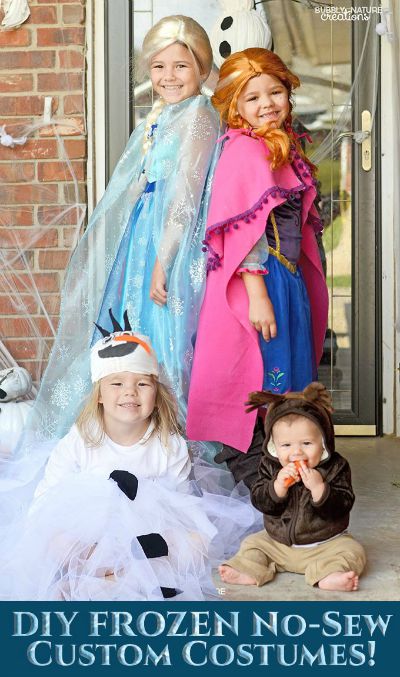 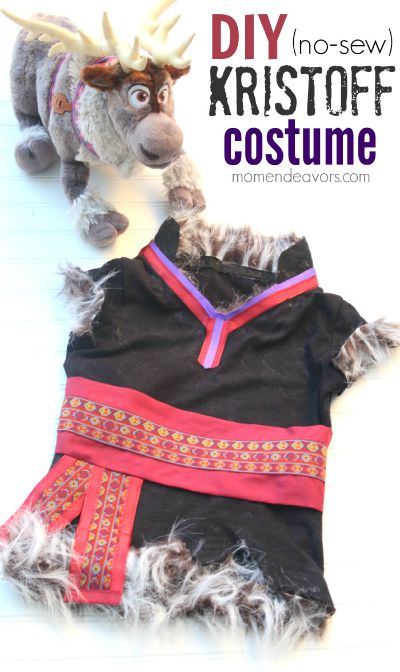 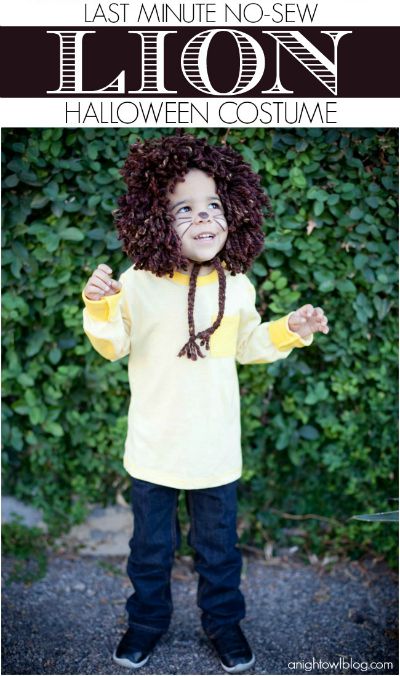 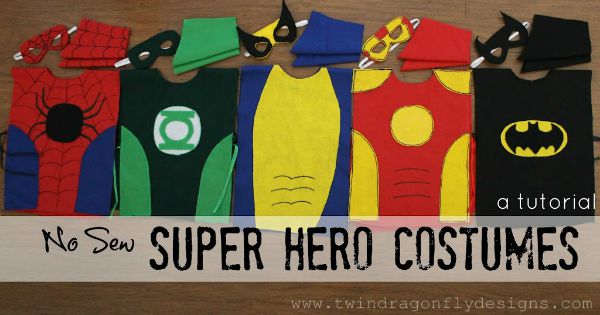 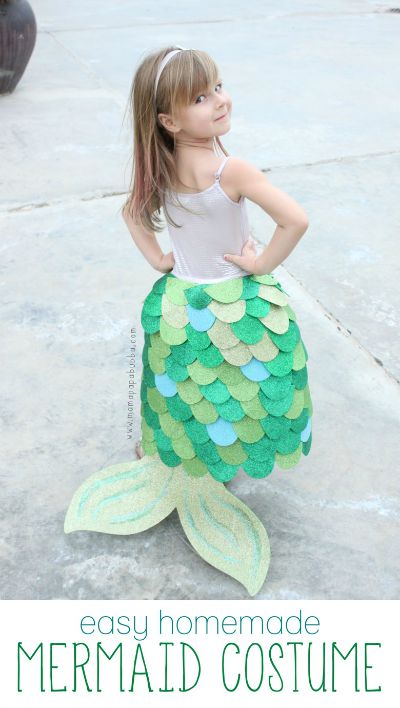 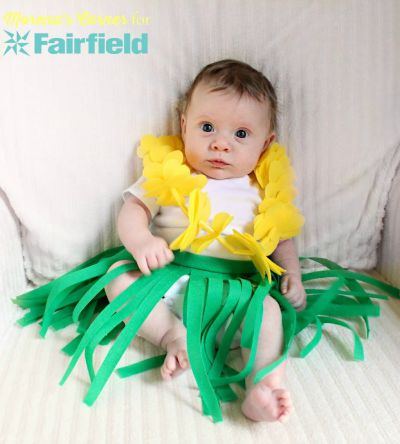 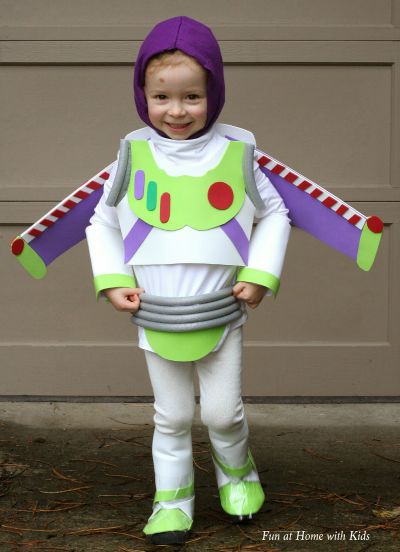 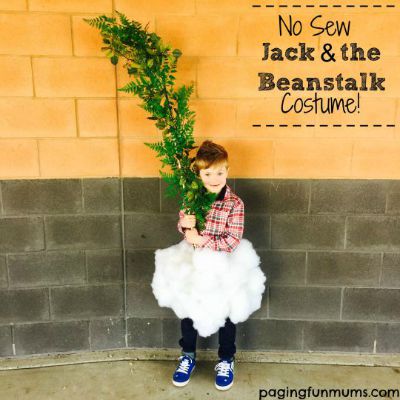 No Sew Jack and the Beanstalk Costume | Paging Fun Mums 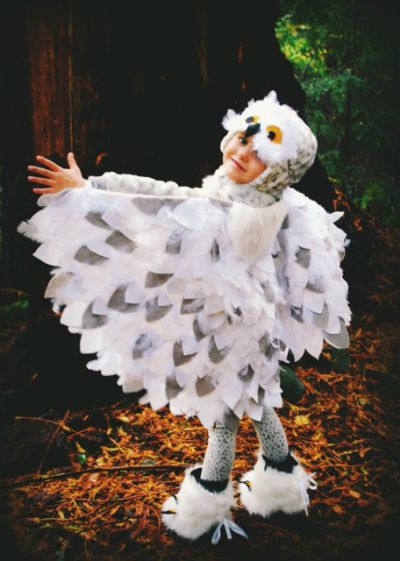 No Sew Snowy Owl Costume | Craft and Burn
(In the time since I first published this post it appears that Craft and Burn has ceased existence, but I’m going to leave the link in just in case they return to the internet…  In the mean time, if you’d like to make a costume like this, check out similar DIY No Sew Owl Costumes from Lynnae MacCoy, Instructables, and Jeneral Musings.) 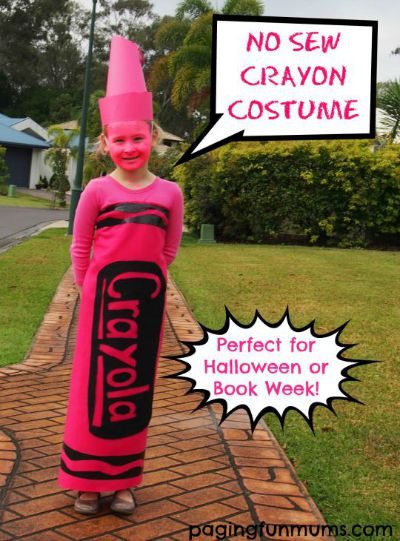 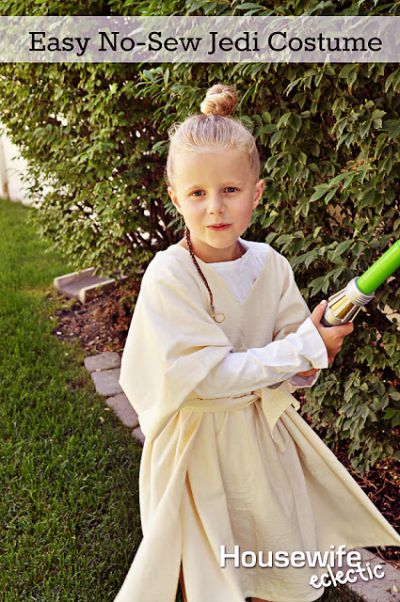 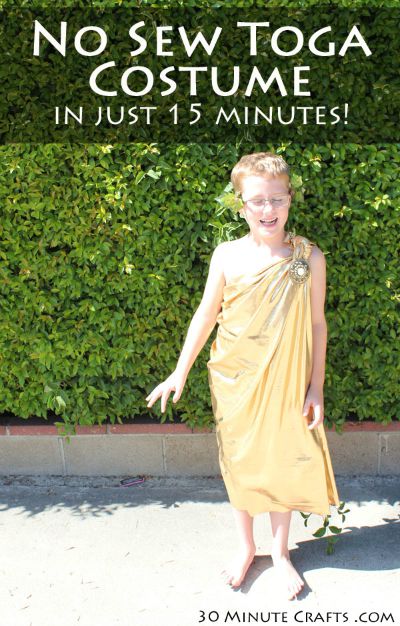 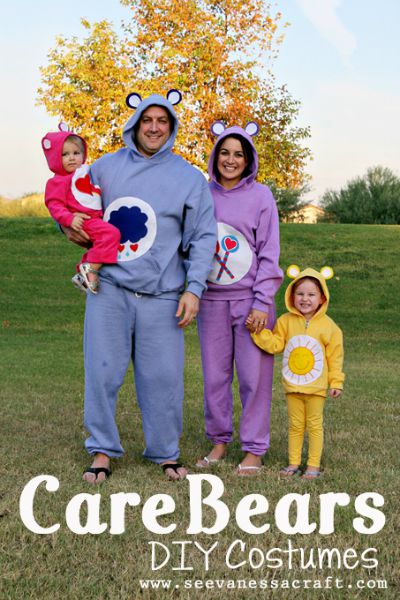 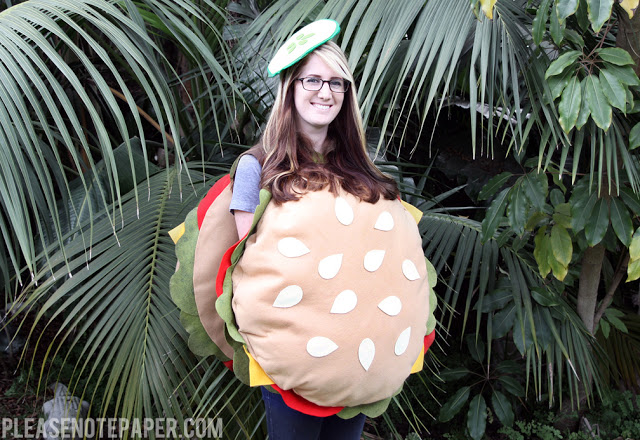 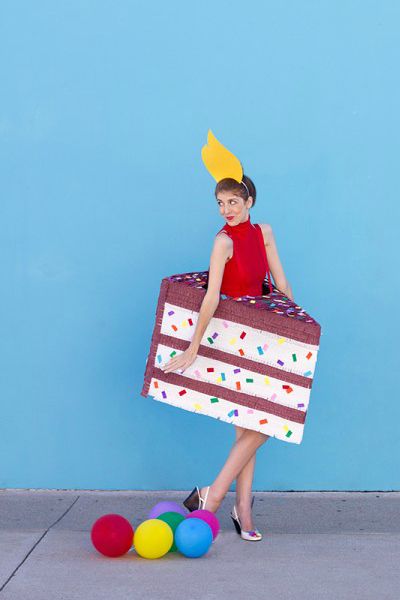 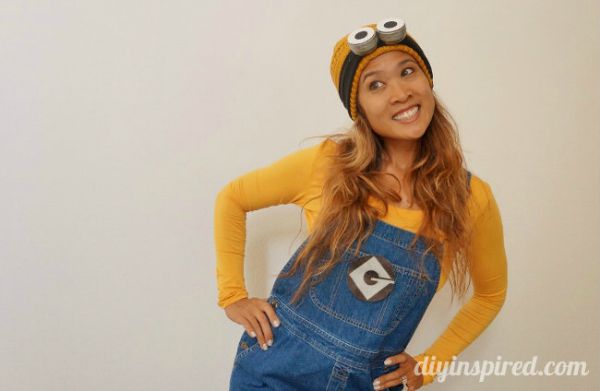 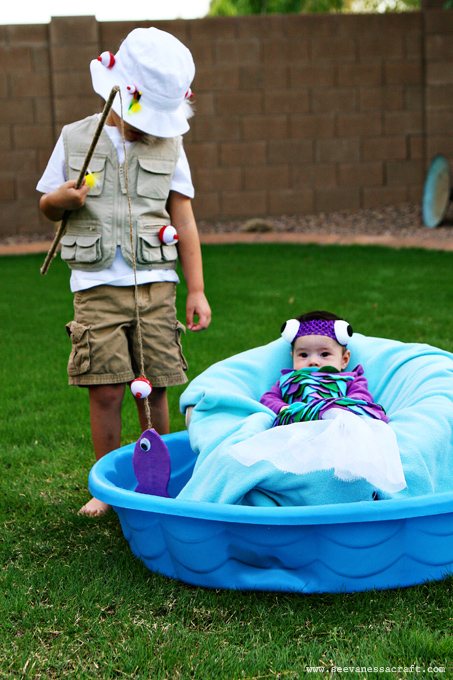 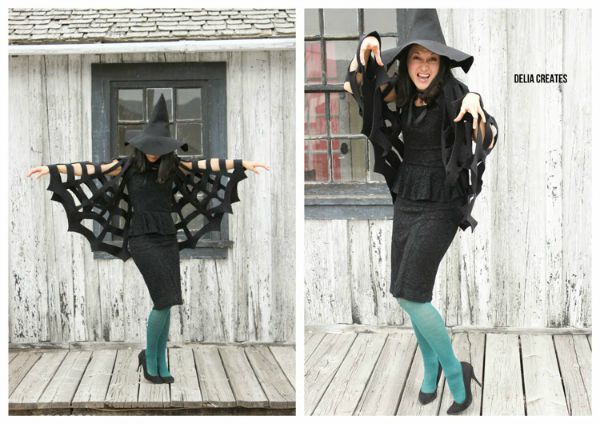 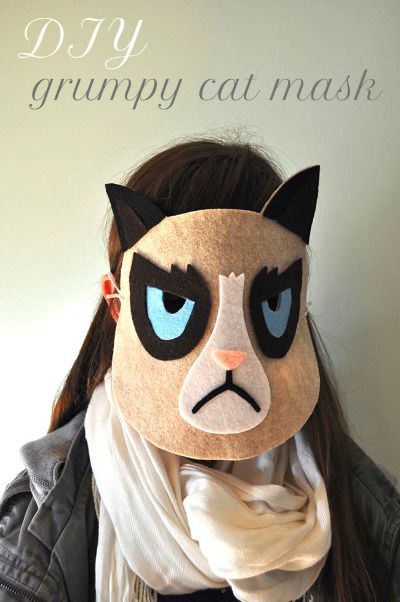 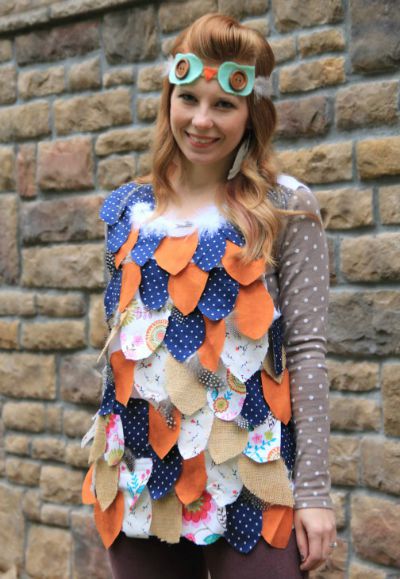 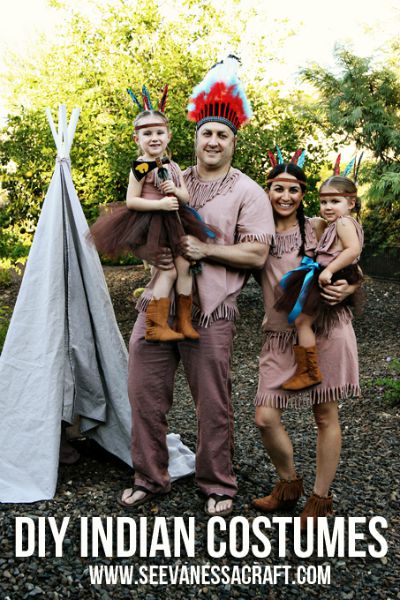 Are you planning to make costumes this year?  What costume will you create?  Happy Halloween crafting!